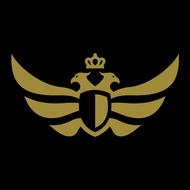 theduran
News • Politics • Science & Tech
The Duran is a news-media platform that advances a realpolitik position The Duran is not right, left or center. It is a media site that focuses on a pragmatic analysis of stories in the news.
Interested? Want to learn more about the community?

Zelensky says he won't rule out a referendum on Donbass.
Joe Biden made it was clear Russia was not planning to attack his country. 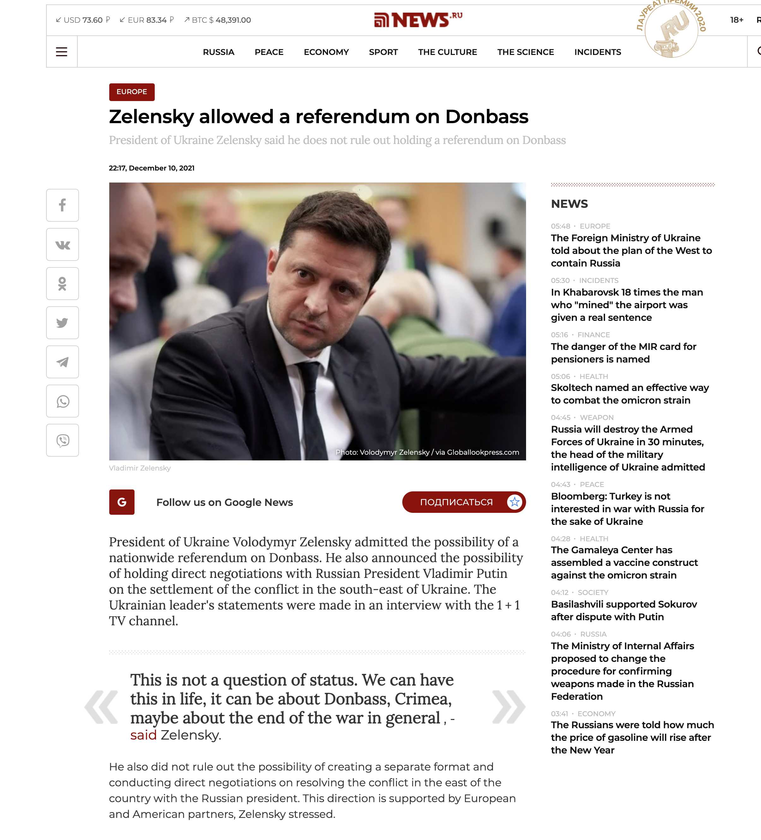 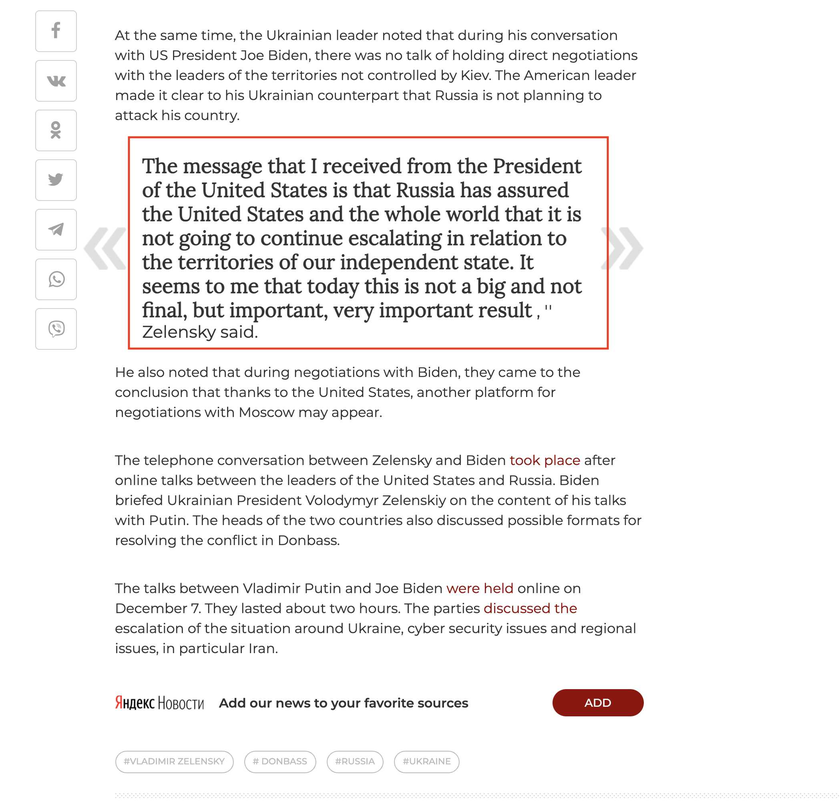 This is Alexander Mercouri's latest post. It's on my YT feed but not showing here as content. I'm alerting @theduran of this and pinning it (hopefully). I will delete it once it is official. Have an awesome day Duranians.💕 - W (PS only have tipping to try and pin it. please don't tip)

It is one of the largest recent findings on the Russian shelf, energy giant Rosneft says

Russian energy major Rosneft has announced the discovery of a huge oil deposit in the Pechora Sea containing an estimated 82 million tons of oil.

The field was discovered thanks to a drilling campaign in the Medynsko-Varandeysky area. “During the tests, a free flow of oil was obtained with a maximum flow rate of 220 cubic meters a day,” the company’s statement read on Wednesday, noting that the “oil is light, low-sulfur, low viscosity.”

Rosneft noted that the exploration works in the waters of the Pechora Sea proved the “significant oil potential of the Timan-Pechora province on the shelf and became the basis for continuing the study and development of the region.”

The company reportedly controls a total of 28 offshore licenses in the Arctic, eight of them in the Pechora Sea.

alexmercouris@alexmercouris
August 28, 2021
JOIN US ON LOCALS
1531
View All
121
Share Reply
Don’t have a Locals account yet? SIGN UP
I’m already a member Log in
Please keep this window open while your file is uploading...